The airbag unit for the passenger seat of a Toyota Motor Corp. vehicle is seen at the company's showroom in Tokyo, Japan, on Thursday, April 11, 2013.
Koichi Kamoshida—Bloomberg / Getty Images
By Dan Kedmey

Shares of the Takata Corporation dropped 23% on Tuesday following news that the airbag manufacturer had supplied potentially defective parts to a range of automakers, including Toyota, Honda and General Motors.

The market reaction was swift and decisive, the Wall Street Journal reports, after U.S. regulators issued an unusually urgent public warning to “act immediately” to resolve the defect.

The National Highway Traffic Safety Administration is investigating two deaths and a number of other incidents that indicate the airbags might explode under conditions of high humidity, potentially sending scraps of metal flying into passengers.

The warning prompted Toyota to recall 247,000 vehicles on Monday and warn passengers to avoid sitting in the passenger seat. 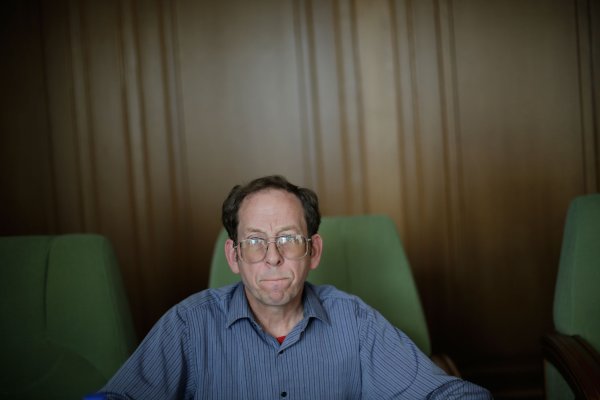 North Korea Releases 1 of 3 American Detainees
Next Up: Editor's Pick