Rwanda Now Screening Travelers From The U.S. And Spain for Ebola

As mass panic over Ebola sweeps over the globe, resulting in widespread stigmatization of travelers to and from Africa, one Ebola-free East African nation is stepping up its precautionary approach toward people traveling to or from America and Europe.

Rwanda Tuesday began screening people who have been in the U.S. or Spain in the last two weeks. A handful of patients have been diagnosed with Ebola in both countries. Rwanda is already denying entry to visitors who have been in Guinea, Liberia, Senegal, or Sierra Leone in the last 22 days.

Coincidence or not, Rwanda’s new policy clips on the heels of a New Jersey elementary school that barred entry to two transfer students from Rwanda, even though the country is 2,600 miles from the closest Ebola-afflicted country.

Rwanda’s protocol is laid out on the U.S. Embassy’s website. 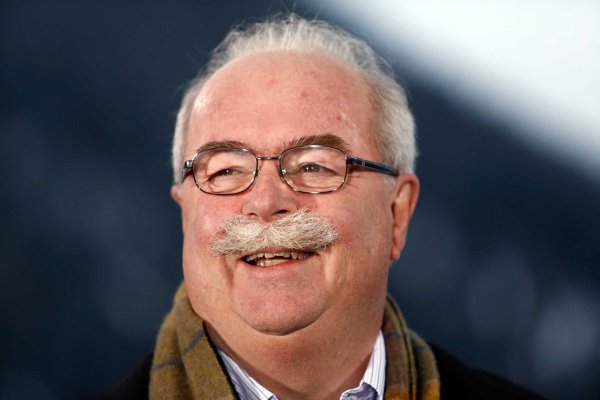 Oil Exec Who Charmed Kings and Dictators Killed in Plane Crash
Next Up: Editor's Pick