The idea that a man or woman could someday glide effortlessly through the air has captured our imaginations ever since Michael J. Fox hopped on a hoverboard in 1989’s Back to the Future Part II.

Now it’s even more so, thanks to the Hendo, touted as “the world’s first REAL hoverboard,” named after inventor Greg Henderson.

Henderson said he didn’t get his inspiration from the beloved Robert Zemeckis film, but rather the Loma Prietra earthquake. Henderson told Engadget that he believes hover technology could solve a host of serious problems–perhaps to raise a building during an earthquake someday and eliminate risks for emergency workers.

The self-propelled Hendo, which is the 18th prototype and priced at $10,000, uses four disc-shaped magnets that create an electromagnetic field, generating a one-inch lift.

That means you won’t be hover to work any day soon–the Hendo can only levitate over surfaces that are a non-ferrous conductor, like copper or aluminum. 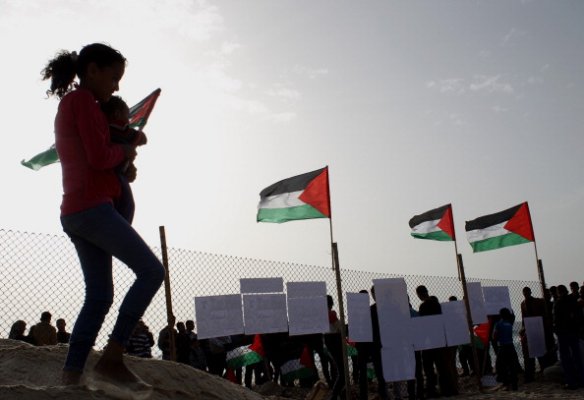 Five Best Ideas of the Day: October 21
Next Up: Editor's Pick