Scientists Pinpoint Why Some People Are 'SAD' in Winter

Difficulty regulating a chemical in the brain may explain why some people suffer from season affective disorder (SAD), according to new research.

Scientists at the University of Copenhagen, who studied brain scans from more than 30 subjects, found that SAD patients had different levels of a neurotransmitter that regulates serotonin in their brains during winter and summer months, the BBC reports. Serotonin is thought to signal happiness in the brain, and, during the winter, the neurotransmitter that removes serotonin was present at higher levels.

“We believe that we have found the dial the brain turns when it has to adjust serotonin to the changing seasons,” lead researcher Brenda McMahon told the BBC.

The research confirms what other studies have suggested. “SERT fluctuations associated with SAD have been seen in previous studies,” European College of Neuropsychophar­macology professor Siegfried Kasper said. “But this is the first study to follow patients through summer and winter comparisons.” 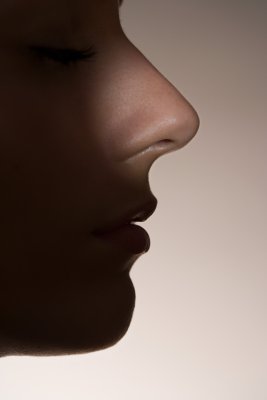 4 Surprising Things Your Nose Can Tell You About Your Health
Next Up: Editor's Pick