Lloyd and Harry are back on the road, and they’re still driving their traveling buddy crazy.

An exclusive clip of the upcoming Dumb and Dumber sequel, premiering today on TIME, shows our hapless heroes, played by Jim Carrey and Jeff Daniels, driving in a car with Rob Riggle (of Daily Show fame) — and, spoiler alert, they’re playing a game about farts.

The game of “He Who Smelt It” is all quite complex with a “complicated” scoring system, but in the end, Riggle spots the big hole in the game.

There’s only a one-in-a-million chance you’ll ever play this game yourself. So yes, we’re telling you there’s a chance.

See the clip above. Dumb and Dumber To hits theaters on Nov. 14. 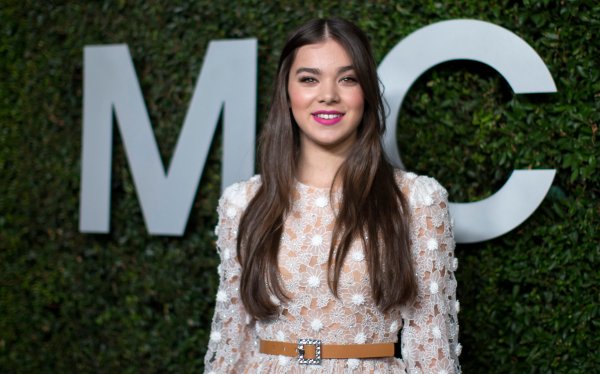 Hailee Steinfeld to Star in New Young-Adult Romance Film
Next Up: Editor's Pick