Microsoft CEO Satya Nadella, who was criticized earlier this month for saying women should not ask for raises, said Monday that his company pays men and women equally.

“I checked that it is something that we are enforcing,” said Nadella, who has apologized for the earlier remarks, at a presentation in San Francisco, Reuters reports. “We are in fact in good shape. Men and women get paid equally at Microsoft.”

Nadella’s statement is difficult to verify, as Microsoft does not make its pay structure public. Nadella’s comments also seem to contradict data from the site Glassdoor, which reported — based on a very small sample of employees who voluntarily shared their salaries — that men seem to earn more than woman doing the same job. According to its figures, male senior software development engineers earn around $137,000 a year, while women with that title earn around $129,000 a year.

“We have made some progress,” Nadella said during the presentation. “We have a lot more to do.” 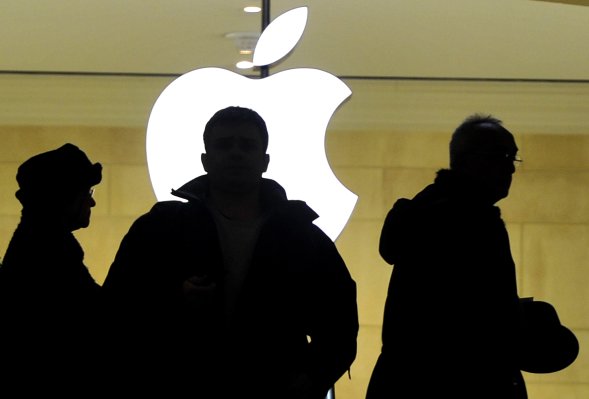 Apple Bears Fruit in Fourth Quarter
Next Up: Editor's Pick