Fox has announced a straight-to-series order for Scream Queens, a new anthology series with hour-long episodes from Murphy and his Glee and American Horror Story co-creator Brad Falchuk, according to The Hollywood Reporter.

The 15-episode series will premiere next fall and focus on a college campus that becomes the site of several murders.

“We hope to create a whole new genre — comedy-horror — and the idea is for every season to revolve around two female leads,” Murphy said in a statement. “We’ve already begun a nationwide search for those women, as well as 10 other supporting roles.” 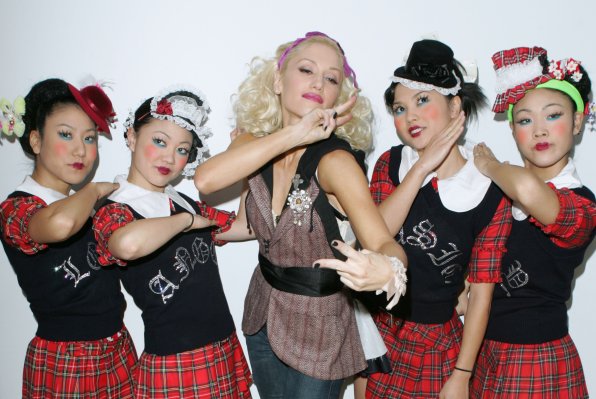 Before We Embrace Gwen Stefani's Comeback, She Owes Us An Apology
Next Up: Editor's Pick