Spotify announced plans Monday for a steeply discounted subscription option that enables up to five family members to subscribe to the digital streaming music service under one billing account.

The new offer, Spotify Family, enables up to four family members to join an existing subscriber’s ad-free Premium account, which costs $9.99 per month, at half the price. That discount would slash a family of five’s monthly bill from roughly $50 a month to $30 a month.

“This is one of the most asked for features from our audience,” Chief Content Officer Ken Parks said in an online statement.

Spotify Family will roll out worldwide over the next few weeks, the company said. The move follows a similar half-off discount that Spotify launched for college students in March as the company aggressively works to broaden its subscriber base. 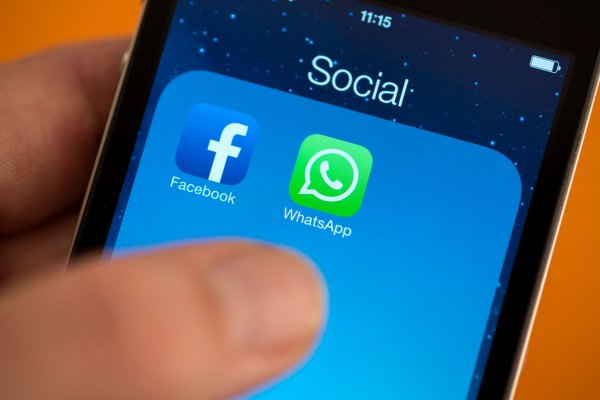 Facebook Completes Its Massive Purchase of WhatsApp
Next Up: Editor's Pick