Taylor Swift, a newly outspoken feminist, is defending her decision to write about past relationships. During a Sunday appearance on the Australian radio show Jules, Merrick & Sophie, Swift pointed out that she is unfairly criticized for her lyrics, while men who write about exes are not:

And unlike some other pop stars (we’re looking at you, Robin Thicke), T-Swift says she tries to keep the identities of the people she’s writing about a secret. “I have a really strict personal policy that I never name names. And so anybody saying that a song is about a specific person is purely speculating.”

So who knows who she’s really singing about in “Out of the Woods.” (Though everyone’s still pretty sure it’s about Harry Styles.) 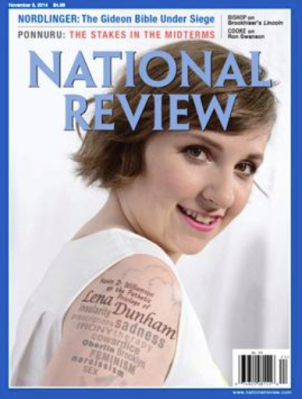