In the latest episode of Last Week Tonight, John Oliver criticized the Supreme Court’s refusal to allow cameras during oral arguments in the court chamber. The Court does release audio — but according to Oliver, this simply isn’t enough to get Americans as interested as they should be.

Oliver’s solution? Reenact SCOTUS activities with footage of cute animals instead of actual justices. The Last Week Tonight writers were inspired by the Internet’s beloved feline star Keyboard Cat, who paws away at a keyboard as terrible electronic music plays. “Think about it,” Oliver says. “If someone made you just listen to the audio of that, you would punch them repeatedly in the face. But the visual makes it irresistible. Why? Because a cat’s paws are doing things you wouldn’t expect them to do.”

After just a few seconds, Oliver proves this is a great idea. Scalia as a bulldog? Yes. The Notorious R.B.G. as a bespectacled chihuahua? Yes.

But wait — there’s more! Last Week Tonight put together a tool kit featuring 10 minutes of raw footage so we can all reenact our favorite Supreme Court cases. One guy already did a great job with Florida v. Harris:

Okay, everybody else. Get to work. 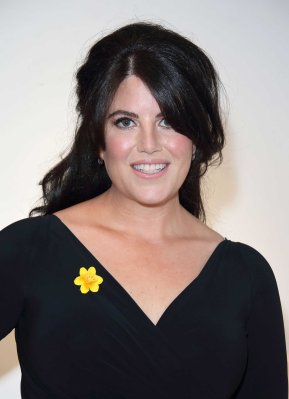