Summer loving happened so fast, but now that fall is here, those breakup blues can drag on forever. Luckily, Ellie Goulding and Calvin Harris have teamed up on “Outside,” a breakup epic that will crowd dance floors from Omaha to Ibiza.

Electric strings swirl against Harris’s expansive beats as Goulding breathlessly sings: “I’ll show you what it feels like, now I’m on the outside.” The slowly sizzling electro-pop song reunites Harris and Goulding after the dynamic duo’s 2012 hit “I Need Your Love,” taken from Goulding’s album Halcyon.

Harris’s new album Motion is due out November 4 and features a star-studded tracklist with appearances from Gwen Stefani, Big Sean, Tinashe, John Newman, and HAIM.

It will be Harris’ first album since 2012’s 18 Months and he will be hitting the road in support of its release — if he survives his Halloween show in the Bermuda Triangle. 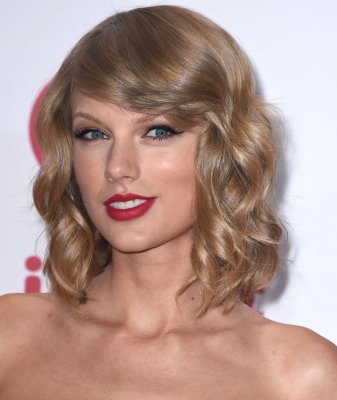 Listen to the Teaser for Taylor Swift's Poppy New Track 'Welcome to New York'
Next Up: Editor's Pick