A San Francisco radio station has vowed not to air Lorde’s breakout single “Royals” until the end of the 2014 World Series matchup between the Kansas City Royals and San Francisco Giants.

KFOG Radio tweeted out its ban on Friday after listeners objected to the station playing a song that could be interpreted as an endorsement for the rival team.

The connection between the song and the team is, in fact, not so far off base. Lorde has said in a previous interview that the lyrics for ‘Royals’ came to her in a moment of inspiration after she was struck by an image of a baseball player wearing the Royals jersey in National Geographic, Yahoo News reports. 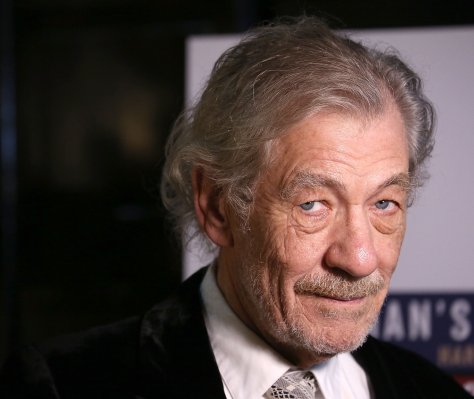 Watch Sir Ian McKellen Tell Students What Happens If They Don't Study
Next Up: Editor's Pick