Older players on a New Jersey high school football team that has drawn national headlines for a hazing scandal allegedly pinned younger players to the floor and punched, kicked and sexually groped their bodies, according to a new report.

The New York Times, citing interviews with victims and multiple witnesses, provides new detail to the scandal that has cost Sayreville War Memorial High School its football season and has led seven varsity football players to be arrested. One victim said he was penetrated from behind by a finger. But there are conflicting accounts and some said they didn’t consider the hazing abusive.

The victims told the Times that they continued to suffer from abuse and taunts on social media for reporting the attacks, and one said the backlash “made me want to shoot myself.”

The team’s season was cancelled this month. 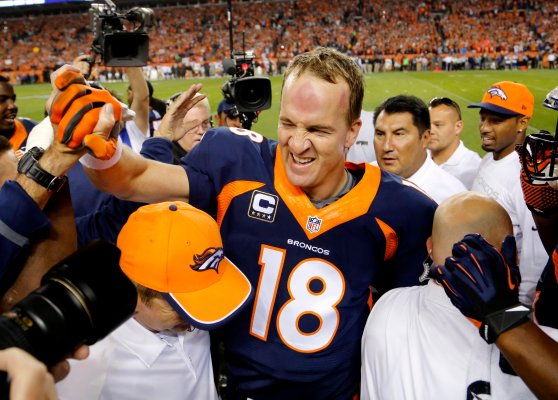