The Spanish nurse who became the first known person to contract the disease outside of West Africa in this current outbreak has tested negative for the disease, her family announced to Spanish media.

Teresa Romero’s doctors said the results are preliminary and that more tests would be needed to confirm she no longer has Ebola, according to the BBC. (Her name has also been reported as Teresa Romero Ramos.)

The 44-year-old contracted the virus while caring for two missionaries who had been in West Africa. Both missionaries ultimately died from the disease.

Romero has said she may have contracted the disease while removing her protective gear. As a precautionary measure, the regional government euthanized her dog, Excalibur, though to date there is not a single case of dogs transmitting Ebola to people or people to dogs. 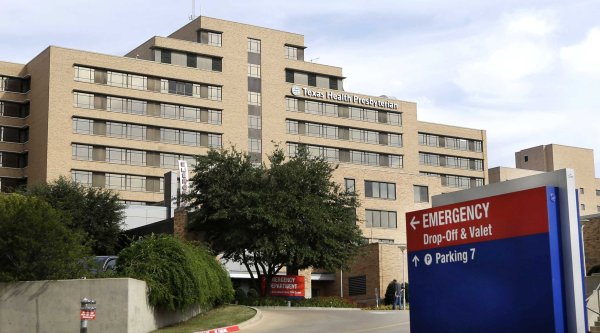