Toni Morrison's Papers to Be Housed at Princeton

The collection includes more than 180 linear feet of documents, including early versions or proofs of many Morrison novels, such as Song of Solomon and Pulitzer Prize winner Beloved. The 83-year-old served on Princeton’s faculty for 17 years.

“Toni Morrison’s place among the giants of American literature is firmly entrenched,” University President Christopher L. Eisgruber said in a statement. “This extraordinary resource will provide scholars and students with unprecedented insights into Professor Morrison’s remarkable life and her magnificent, influential literary works.”

Archivists will prepare the documents to be available for research over the next year.

Morrison taught creative writing at the university from 1989 until 2006, when she retired. She won the Nobel Prize in Literature in 1993, and the Pulitzer Prize for Beloved in 1998, as well as many other honors and awards. 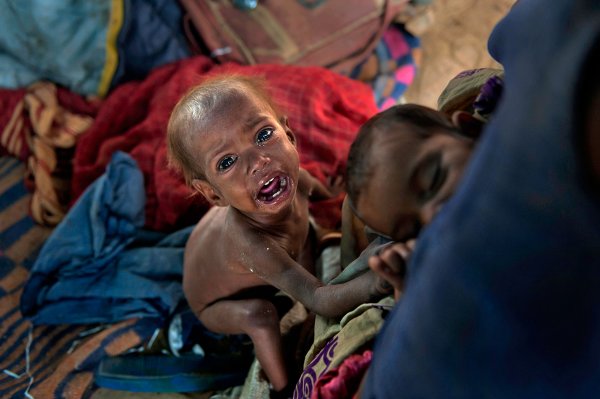 These Photographs Show What Life Is Like on $1 a Day
Next Up: Editor's Pick