Police May Have Found Body of Missing UVA Student

Police may have found the body of Hannah Graham, the University of Virginia student who has been missing for several weeks.

Charlottesville Police Chief Timothy Longo announced Saturday evening that a body had been discovered at an abandoned property, though he said an official identification was pending, USA Today reports.

“Countless hours, thousands of hours have been spent by law enforcement and volunteers in an effort to find Hannah,” said Longo, who added that he made a “difficult” phone call to Graham’s parents to tell them about the “preliminary discovery.” “We think they have proved their worth.”

Graham, a straight-A student and college sophomore, went missing in the early hours of Sept. 13 after attending a party.

Last month, police arrested Jesse Leroy Matthew Jr. and charged him with abducting the 18-year-old with intent to defile. Police say the capture of this suspect was also a “significant break” in the unsolved case of another murdered college student. 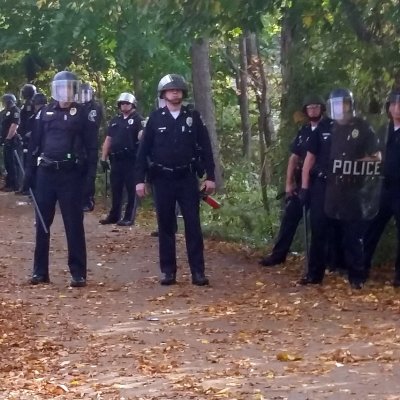