Buffy the Vampire Slayer’s Nicholas Brendon showed signs of intoxication when he was arrested in Boise, Idaho on Friday following a hotel disturbance, police announced.

The actor, best known for his role as Xander Harris on the Joss Whedon TV show that ran from 1997 to 2003, was charged with resisting or obstructing officers and malicious injury to property while in town to attend Tree City Comic Con, CNN reports.

Brendon had damaged a decorative dish, according to the staff at hotel, who said they wanted to press charges.

“When officers arrived, they found the suspect who showed signs of intoxication and repeatedly refused officers commands to stay seated while officers tried to speak with witnesses,” the police statement said about the actor, who has entered rehab before for alcohol dependence. “When the suspect continued to try and walk away, officers took him into custody for resisting and obstructing.”

On Saturday a Twitter account associated with the actor said Brendon was “doing well” and thanked fans for their “love, support and positive vibes.” 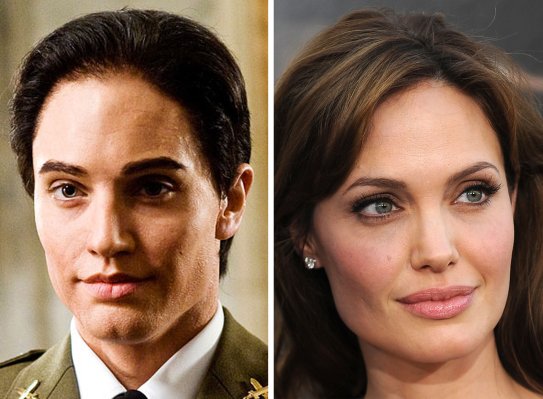 See 34 Actors Who Dressed Up In Fabulous Drag
Next Up: Editor's Pick