These keys of a circa-1930 Royal portable are photographed on Thursday, August 14, 2014.
Boston Globe—Boston Globe via Getty Images
By Sam Frizell

We’ve all had this thought: Why can’t my typewriter use the Comic Sans typeface?

Well, if you like Comic Sans, you may have had that thought, anyway. And if you have a typewriter.

But designer Jesse England seems to fit the bill. After reading a typewritten document, he realized there was nothing stopping him from giving a typewriter the most annoying font ever created. So he invented the Sincerity Machine, etching Comic Sans letters with a laser engraver and gluing them onto a 1970s Brother Charger 11 typewriter.

England is sympathetic to the font. “While making it, I thought a lot about the Comic Sans typeface and how ridiculed it is. But it is also a mark of sincerity for those who do not have graphic design experience. I’m not particularly enamored with this font, but I don’t think it deserves the flak it gets.” 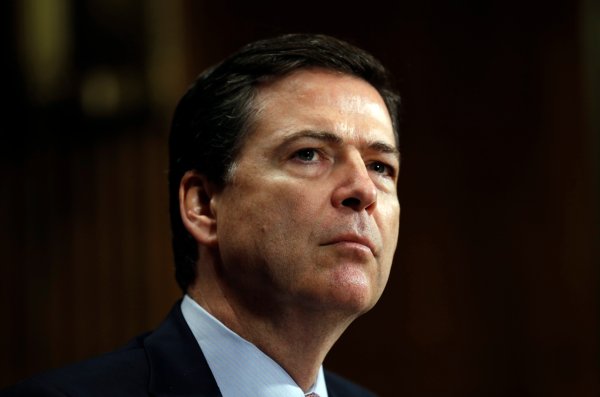