Obama on Ebola: 'We Can't Give in to Hysteria'

President Barack Obama on Saturday urged Americans to remain calm about the Ebola virus that has thus far been diagnosed in three people in the United States and killed one, emphasizing that cautious practices on the part of health authorities as well as aid for the West African countries hardest hit by the disease are the best approaches to preventing it from spreading.

“What we’re seeing now is not an ‘outbreak’ or an ‘epidemic’ of Ebola in America,” Obama said in his weekly video address. “This is a serious disease, but we can’t give in to hysteria or fear.”

“We have to keep this in perspective,” Obama continued. “Every year, thousands of Americans die from the flu.” The President also pointed out that five people who contracted Ebola in West Africa had been brought back to the U.S. and treated successfully without infecting others.

The Ebola outbreak has so far killed 4,500 people in Liberia, Sierra Leone and Guinea. Liberian national Thomas Eric Duncan, who was diagnosed with the disease in Dallas after traveling from his home country to the U.S., died of the illness Oct. 8. A pair of American health workers have been diagnosed after coming in contact with Duncan and are being treated for the illness. More than 100 people who have been in contact with Duncan and the two sick nurses are being monitored for symptoms. Ebola has an incubation period of up to 21 days and is only transmitted by direct contact with the bodily fluids of a person who is already showing symptoms of the disease.

The Centers for Disease Control and Prevention, under fire for not adequately instructing medical staff in how to deal with Ebola patients, took steps this week to address those criticisms. Several lawmakers have also criticized Obama’s handling of the crisis directly, with the President announcing Friday the appointment of a so-called “Ebola czar” to manage the country’s response to the virus.

Obama, however, warned against calls by some politicians to halt travel between the U.S. and West Africa. CDC officials and other experts have said cutting off the border would be ineffective because sick passengers can still take connecting flights through third countries, and it would make it harder to know who was entering the country and perform contact tracing if travelers later showed symptoms of the virus.

Obama also argued that stopping travel would halt the flow of health workers to West Africa, where they could help contain the disease. “We can’t just cut ourselves off from West Africa,” Obama said. “Trying to seal off an entire region of the world — if that were even possible — could actually make the situation worse.” 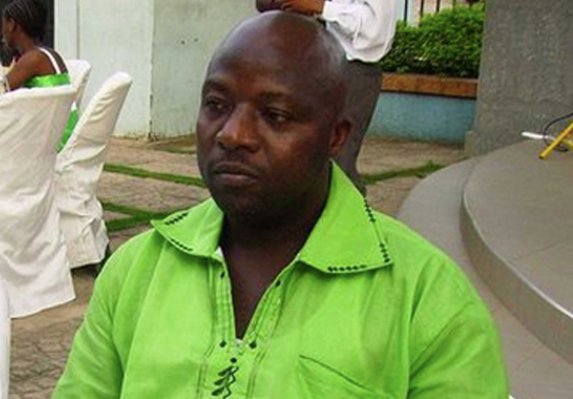