Apple has stopped selling Bose headphones and speakers at its Apple Stores, nearly five months after agreeing to buy one of the company’s main competitors, Beats Electronics.

Bose merchandise is now unavailable at the Apple Online Store, and 9to5Mac reported that Apple Retail stores no longer have Bose inventory available.

Bose and Beats, the latter of which was founded by rapper Dr. Dre and acquired this year by Apple for $3 billion, sell similar technology in a comparable price range. The two companies have had an often acrimonious relationship — Beats settled a patent dispute with Bose out of court last week. The NFL is sponsored by Bose, and several players have been fined for wearing Beats at NFL games and other league-related events.

Apple still sells competing headphone brands like Sennheiser and Urbanears, so its exclusion of Bose’s merchandise may be a pointed jab. 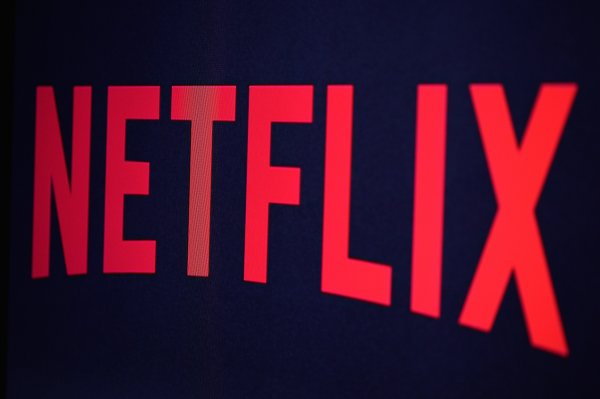 Here’s Why Netflix Can Shrug Off its Stock Plunge
Next Up: Editor's Pick