Sir Ian McKellen — who has earned a reputation of late for showing up in random places and doing awesome things (typically with his pal and sometimes co-star Patrick Stewart) — stopped by the Chew Valley School in England today and addressed the assembled masses. Instead of rambling on as school speakers tend to do, McKellen simply stood by a window and asked, “If you don’t do your revision properly, do you know what will happen?” After waiting a beat, the Lord of the Rings star summoned his best Gandalf impersonation and bellowed, “You. Shall. Not. Pass!” (Sidenote: Is it still an impersonation if you’re impersonating a character that you yourself originated?)

5 Must-Haves Before You Head Back to College

Anyhow, it’s entirely unclear why exactly McKellen was at the school, but any excuse for him to belt out iconic declarations from Lord of the Rings in front of a bunch of giddy British schoolchildren is a good one.

Update: According to the Chew Valley School website, “The visit was a celebration of the tremendous work the Equalities Team have been doing for more than a year now in promoting human rights, opposing bullying and in particular challenging homophobic language and behaviour in school.” McKellen confirmed the purpose of his visit on Twitter. 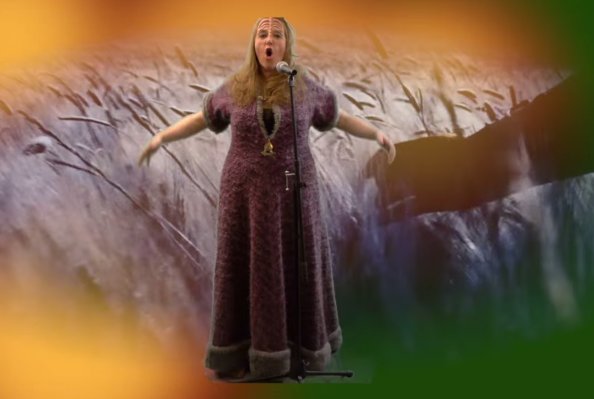 Sixpence None The Richer's 'Kiss Me' Sounds Even Better In Klingon
Next Up: Editor's Pick