The electric light wasn’t Thomas Edison’s first invention, nor was he the first to create an alternative to gaslight. Electric lights already existed on a streetlight scale when, on this day in 1879, Edison tested the one he’s famous for. Though he didn’t come up with the whole concept, his light bulb was the first that proved practical, and affordable, for home illumination. The trick had been choosing a filament that would be durable but inexpensive, and the team at Edison’s “invention factory” in Menlo Park, New Jersey, tested more than 6,000 possible materials before finding one that fit the bill: carbonized bamboo.

Edison bragged about the filament’s efficacy and economy to a New York Times reporter who toured the factory just after his successful test run:

While Edison considered the invention his “crowning triumph,” it joined the long list of contributions that made him a record-holder for sheer number of U.S. patents — 1,093 — until the 21st century. His creations included the movie camera and the microphone, the phonograph and the mimeograph, the stock ticker and even the “stencil-pen,” a precursor to the tattoo gun.

And although his accomplishments spoke for themselves, Edison was equally prolific, and ambitious, in inventing myths to boost his reputation as a larger-than-life innovator, as a 1979 TIME profile notes. As a result, his inventions weren’t just scientific discoveries, but also prevarications. For one thing, he often claimed to be entirely self-taught, having never attended a day of school.

“Untrue,” says TIME. “He had at least three years of formal education as a child — a stint that was not unusually short in the rural Ohio and Michigan of his youth. As a budding inventor, he also attended classes in chemistry at New York City’s Cooper Union after realizing that his self-taught knowledge of that science was inadequate.”

He also boasted of never needing more than three hours of sleep a night. That’s a half-truth, although the full story may be even more impressive: He managed to piece together a full night’s rest by napping artfully throughout the day. Per TIME:

Read TIME’s piece on the 100th birthday of the light bulb, here in the archives: The Quintessential Innovator 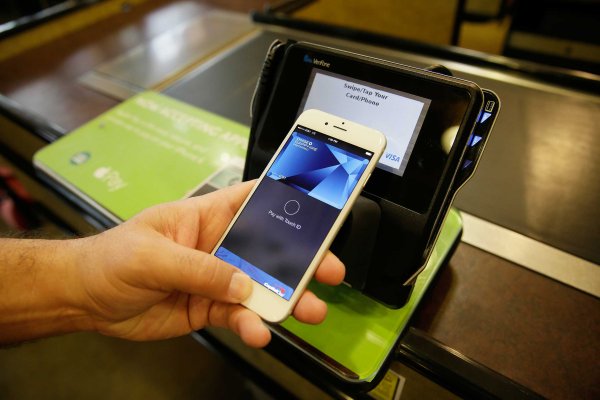