In this Aug. 30, 2014 file photo, actor Al Pacino poses during the photo call for the movie "The Humbling" at the 71st edition of the Venice Film Festival in Venice, Italy.
Andrew Medichini—AP
By Elizabeth Barber

Al Pacino will return to Broadway next fall in a new production by playwright David Mamet, who describes his latest work as “better than oral sex.”

Mamet, who has worked with the Tony and Oscar-winning Pacino on four previous projects, says he wrote the latest play, China Doll, “for Al,” The Hollywood Reporter says.

China Doll, set to open next October at New York City’s Shubert Theater, is “about a wealthy man, his young fiancé and an airplane,” says Mamet, in a statement.

“The man has just bought a new plane as a wedding present for the girl. He intends to go into semiretirement, and enjoy himself,” Mamet continues. “He’s in the process of leaving his office, and is giving last minute instructions to his young assistant. He takes one last phone call…”

“The characters are Mickey Ross, a billionaire; Carson, the assistant, and a telephone,” Mamet says. “It is better than oral sex.”

Pacino said in a statement that China Doll was a chance “to create a new character in the David Mamet canon.”

“So Dave gave me China Doll, a new play he had written for me and it blew me away,” said Pacino, calling his part “one of the most daunting and challenging roles I’ve been given to explore onstage.”

“It’s a special gift to originate a role in the theatre, especially written by such a formidable writer,” he said, “and I haven’t done that in a long, long time.” 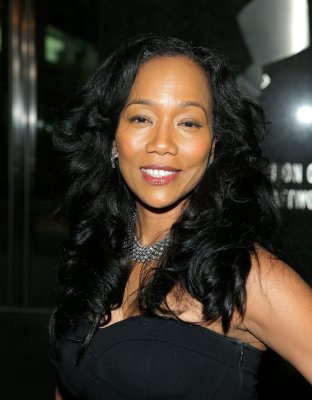