Twitter has created a new way for users to play audio inside tweets, announcing Thursday that they have teamed up with Soundcloud to bring a full catalogue of music and other recordings to Twitter.

Embedding audio inside tweets is nothing new, but this freshly developed audio card allows a user to additionally “dock” a music card inside the app while continuing to scroll through the timeline while listening simultaneously.

David Guetta and Chance the Rapper have already taken advantage of the new cards:

This isn’t Twitter’s first attempt at re-imagining how tweets make use of sound — the company killed its #Music app in March, after it failed to draw listeners away from more dominant music streaming services like Spotify. 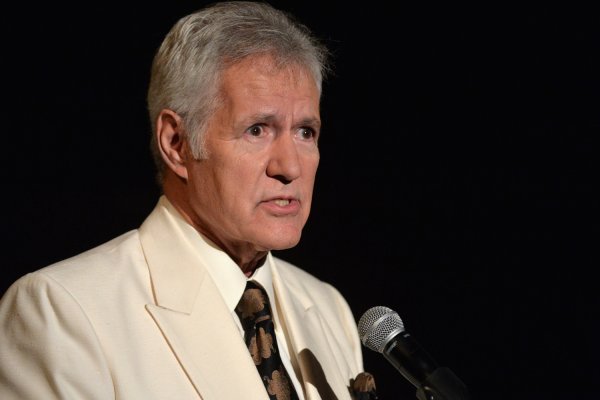 Jeopardy! Accused of Sexism Over 'What Women Want' Category
Next Up: Editor's Pick