Apple iOS 8.1 Will Bring the Camera Roll Back on Monday

A woman takes a picture during the new Apple Watch display during an Apple special event at Colette store on September 30, 2014 in Paris, France.
Chesnot—Getty Images
By Dan Kedmey

The updated operating system will bring back the “beloved” feature as well as debut a beta version of the iCloud photo library, said Craig Federighi, Apple’s senior vice president of Software Engineering, at an event at Apple’s Cupertino, California headquarters. The new library will enable photos taken and edited on one device, like an iPhone, to be “instantly reflected on all devices,” like an iPad. The library will also share photos across devices in their original format and resolution. 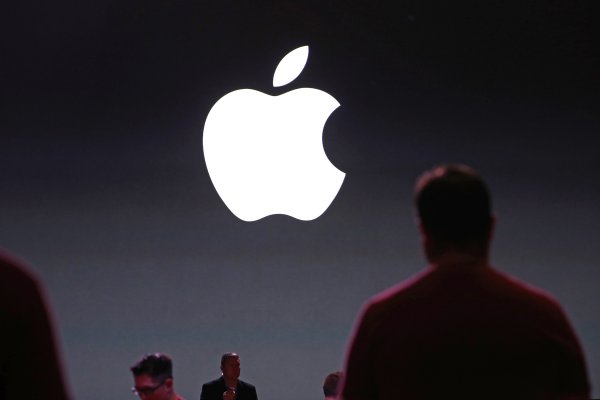