Your book Just Mercy is about getting legal help for poor people in Alabama. What are the biggest impediments?

We have a criminal-justice system that treats you better if you’re rich and guilty than if you’re poor and innocent. I don’t believe that America’s system is shaped by culpability. I think it’s shaped by wealth. The poor are very vulnerable in a system that relies so heavily on skilled advocates, then doesn’t provide skilled advocates. Until recently, [court-appointed] lawyers in Alabama could only be paid $1,000 for their out-of-court time. A lawyer could make more defending a traffic ticket than a capital case.

You say that 1 in 3 black men in the U.S. under 30 is in jail, on probation or on parole. Is this the scariest stat?

I think the newer statistic that 1 in 3 black males born in 2001 is expected to go to jail or prison during their lifetimes is more astonishing because it’s about the future. And 1 in 6 Latino boys. That wasn’t true in the 20th century.

What do you say to people who say, “It’s easy to not go to jail–don’t commit a crime”?

I say it’s very naive. In this country we have a presumption of guilt that follows young kids of color so that even when they haven’t done anything, they get stopped, and if they don’t manage those confrontations, they get arrested. Also, they’re more likely to go to prison for doing something lots of kids do. Black kids make up 18% of the people arrested [on drug-possession charges], 36% of the people convicted and 55% of the people sent to prison.

How many people have you gotten off death row?

And how many people have you exonerated?

Under 10. Even when we’ve shown that they’re innocent, we make concessions where the person might plead to something just to get out of prison, because the system is so unreliable.

How do you counter the argument that people who kill deserve to die?

The question with the death penalty is, Do we deserve to kill? Do we have a system of justice that functions free of bias, free of political influences, doesn’t make mistakes? I think the answer is no. People of goodwill can correctly say we can’t engage in this activity when we are so compromised by our own imperfections.

What is the most frustrating part of your work?

We have 14 states with no minimum age for trying a child as an adult. I’ve represented 10-year-olds being prosecuted as adults. They are put in an adult jail. They get targeted for abuse, rape and assault. It’s so unnecessary–we have juvenile facilities. No one defends it, and yet we still have 10,000 children in an adult jail or prison. It really provokes me; it’s our indifference that allows it to continue.

What’s the role of the corporations that build prisons?

I think corporations have really corrupted American criminal justice by creating these perverse incentives where they actually pay legislators to create new crimes so that we can maintain these record-high-level rates of imprisonment.

“To create new crimes”? Isn’t that a big accusation?

These companies spend millions of dollars a year on lobbying to fight reforms that will bring down the prison population. Prison spending has gone from $6 billion in 1980 to $80 billion today. Those dollars are coming from education, health and human services, and roads.

People call you Atticus Finch. Do you mind? I mean, he lost.

I’m really looking for more than Atticus Finch achieved. I want the innocent released. I want people unfairly sentenced to be resentenced. I want kids out of adult prisons. I want more justice than Tom Robinson gets in To Kill a Mockingbird. 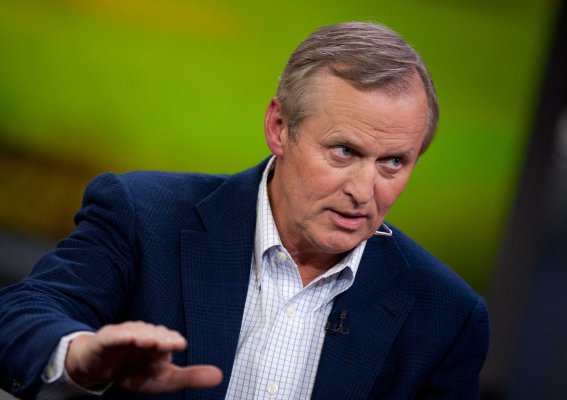