“We have prisons now filled with guys my age — 60-year-old white men in prison who’ve never harmed anybody,” Grisham said in a recent interview. Grisham said there are men in prison who “got online one night” who “probably had too much to drink” and ended up on child-pornography websites, a crime he said a friend had committed.

The writer of legal thrillers The Pelican Brief, The Firm and A Time to Kill took the controversial stance in a recent interview with Britain’s Telegraph newspaper, in which he spoke at length about issues he believes face the American criminal-justice system today. During the interview, Grisham shared the story of a friend from law school who served time in prison for downloading child pornography.

“These are people who haven’t hurt anybody. They deserve some type of punishment, whatever, but 10 years in prison?” Grisham queried.

In 2013, the U.S. Sentencing Commission began reviewing the sentencing policy surrounding child pornography, given the complexity of the issue in the Internet age. “Because of changes in the use of Internet-based technologies, the existing penalty structure is in need of revision. Child-pornography offenders engage in a variety of behaviors reflecting different degrees of culpability and sexual dangerousness that are not currently accounted for in the guidelines,” the commission’s chair Judge Patti Saris said in 2013.

Grisham stopped short of defending all convicted sex offenders, adding that he has “no sympathy” for pedophiles. “God, please lock those people up,” he said. “But so many of these guys do not deserve harsh prison sentences, but that’s what they get.” 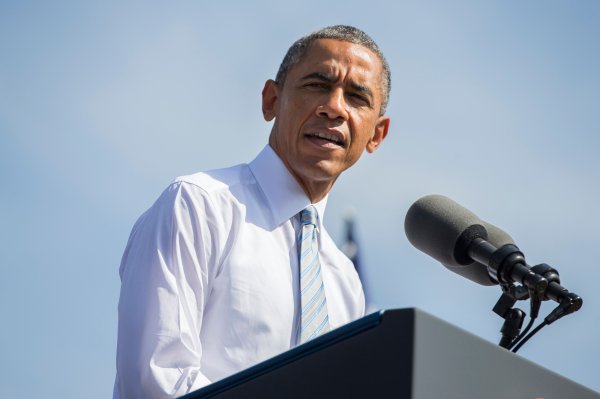 No New Attorney General Until After Midterms Elections
Next Up: Editor's Pick