US Department of Defense (DOD) shows an aircraft launching from the flight deck of the aircraft carrier USS George H.W. Bush in the Arabian Gulf on Oct. 13, 2014.
Joshua Card—EPA
By Maya Rhodan

The operation against the Islamic State of Iraq and Greater Syria was finally given a name on Wednesday. U.S. Central Command has deemed the U.S. military actions against Islamist terrorists in Iraq and Syria “Operation Inherent Resolve.”

According to the Department of Defense, the name is “intended to reflect the unwavering resolve and deep commitment of the U.S. and partner nations in the region and around the globe to eliminate the terrorist group ISIL and the threat they pose to Iraq, the region and the wider international community.”

Since strikes began on Aug. 8, the operation has gone without a name, but the Pentagon announced Wednesday all actions against ISIS since that time will be considered a part of Operation Inherent Resolve.

And yet, military officials seemingly weren’t always in favor of the operation’s new moniker. The Wall Street Journal reported earlier in October that the name had been rejected by military officials, who said the name wasn’t the right fit for the effort. One unnamed officer was quoted as saying, “It is just kind of bleh.” 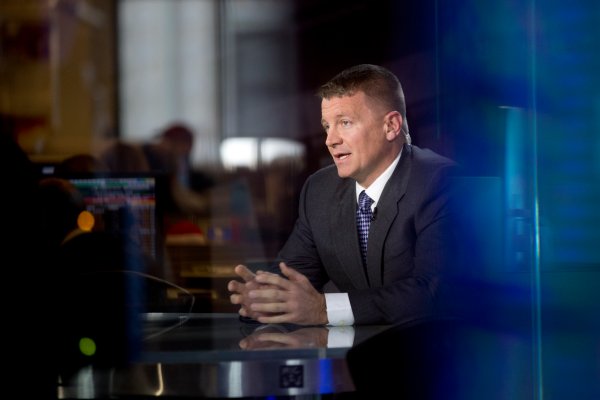