Apple appears to have accidentally revealed images of both its new iPads, the iPad Air 2 and iPad mini 3 ahead of its Thursday event, an unusual mistake for a company known for being obsessively secretive before official announcements.

An official iPad user guide for iOS 8 could be viewed Wednesday in the iTunes store with screenshots of the new devices showing “everything you need to know about iPad, in a handy format.” The page was still live as of 1:45 p.m. ET. Apple blog 9to5Mac first spotted the user guide.

The guide shows that besides the addition of Touch ID, the latest iPads look essentially the same as their predecessors. The computing power of each is expected to improve, but design-wise, these screenshots reveal devices similar to their earlier incantations. 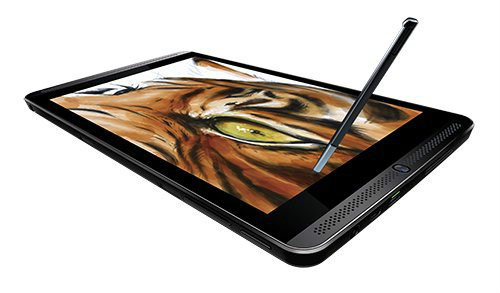 The Best Small Android Tablet
Next Up: Editor's Pick