Everything You Need to Know About will.i.am’s Smartwatch

Apple is launching its much-anticipated smartwatch in early 2015, but rapper/tech evangelist will.i.a.m is hoping to beat the company to the punch. The artist (who was a guest at Apple’s unveiling earlier this year) is planning to debut his own long-discussed smartwatch Wednesday night at a Salesforce.com tech conference in San Francisco, according to blog Engadget. Will.i.am. will be the featured speaker during a session called “Wrist Power: The Vision of Wearable Computing and Fashion Tech.”

The rapper, who also serves as the Director of Creative Innovation for Intel, has been teasing the watch for a while. Back in April, he said that the device won’t have to be tethered to a phone to function, unlike most similar devices on the market. His watch will be able to make calls, play music, use Bluetooth to interact with other devices, and feature social apps like Twitter and Facebook.

There’s no word yet on price or battery life, but it’s likely will.i.am will try to market his watch as a high-end, fashionable device. He debuted a $475 iPhone camera add-on aimed at “influencers” in 2012 and more recently partnered with Lexus on a car equipped with specially designed cameras to take panoramic photos. 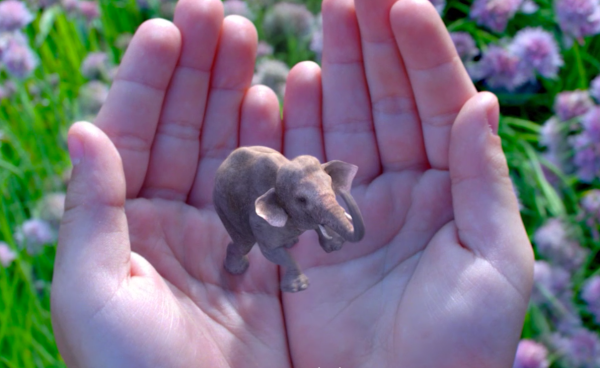 See the Virtual-Reality Tech Google Is About to Fund
Next Up: Editor's Pick