HBO will begin selling web-only subscriptions in 2015, a major move for the television giant as it seeks to attract a younger generation of consumers more likely to skip paying for cable television in favor of streaming services like Netflix.

HBO CEO Richard Plepler said at a Time Warner investors’ event Wednesday that HBO will launch a “stand alone, over the top” version of its network beginning in 2015 that won’t require a pay TV subscription, Re/code reports. HBO is a subsidiary of Time Warner.

The new offering would likely mean that viewers will be able to watch hit HBO shows like Game of Thrones, The Sopranos, Boardwalk Empire and others without having to pay for a TV service, similar to Netflix’s model for watching shows like Orange is the New Black and House of Cards. However, HBO has so far offered few details about what content will be available on the service. HBO recently put some of its older but well-regarded content, such as The Wire, available to watch on Amazon’s streaming service, Amazon Prime Instant Video.

Time Warner made $4.9 billion in revenue from HBO last year, but it could attract more TV viewers by offering its standalone web service to customers who want to leave cable or don’t already pay for cable. 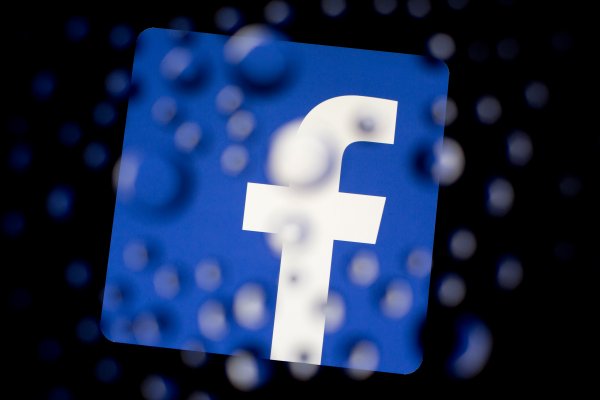