China is planning to build its first cruise ship, targeting the nation’s huge aspirational middle class as it looks for new ways of spending its money and vacation time.

To venture into new waters, Chinese shipping officials have secured the help of Carnival Corp., the world’s largest cruise-ship operator. The Miami-based juggernaut of cruising said on Wednesday it had signed a memorandum of understanding with the China State Shipbuilding Corporation to help design its maiden cruise vessel.

Carnival said the joint venture — which will also involve a major Italian shipping yard — would support “the Chinese government’s plans to grow the cruising industry in China and meet escalating demand for cruises from Chinese travelers.”

The Chinese Ministry of Transport has said it expects the Chinese cruise industry to number 4.5 million passengers by 2020 and to be the second largest global cruise market, after the U.S., by 2017. Some 530,000 Chinese tourists boarded cruise ships last year, more than double the previous year, Forbes reports.

Global cruise operators, beleaguered by accidents and on-board illness in other waters, have been keen on cashing in on the Asian market and wooing Chinese consumers to their bunks and buffets, reports Reuters. Carnival already ports three cruise ships in China and is set to add a fourth liner to its China-based fleet in 2015. Other companies, including Royal Caribbean, have claimed a smaller chuck of the market’s burgeoning appetite for cruises. 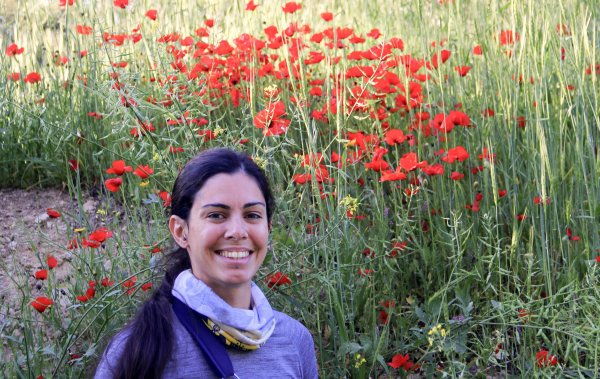 Body Believed to Be British Astrophysicist Found in Greece Weeks After Murder of American Biologist
Next Up: Editor's Pick