Smoke billows following an airstrike by US-led coalition aircraft in Kobani, Syria, during fighting between Syrian Kurds and militants from Islamic State, on October 14, 2014 as seen from the outskirts of Suruc, on the Turkey-Syria border.
Gokhan Sahin—Getty Images
By David Stout

More and more Americans say combat ground troops need to be deployed to take the fight to the Islamic State of Iraq and Greater Syria (ISIS), according to a recent poll conducted by NBC News and the Wall Street Journal.

Approximately 41% of Americans surveyed said the military campaign against ISIS should include “air strikes and combat troops,” compared with the 35% who said the offensive should be constrained to aerial bombardments. Of the individuals polled, just 15% said they believed no military action should be taken against the radical Islamist group.

The findings represent a reversal in public opinion since a similar poll was taken in September, when 40% of those surveyed only backed air strikes and 34% were in favor of the use of aerial assaults and combat troops together.

Coalition bombers and fighter jets continued to batter ISIS positions across Iraq and Syria this week. U.S. Central Command confirmed that American aircraft and those from partner nations launched 22 strikes in Syria and at least one aerial assault in Iraq on Tuesday. 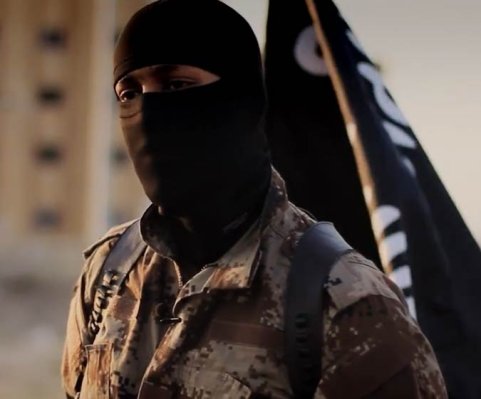 The FBI Wants Your Help IDing American ISIS Fighters
Next Up: Editor's Pick