A worker performs "gavage," or force feeding, on ducks in the preparation of foie gras at Hudson Valley Farms in Ferndale, New York, U.S., on Sunday, July 15, 2012.
Bloomberg—Bloomberg via Getty Images
By Elizabeth Barber

The U.S. Supreme Court on Tuesday upheld California’s ban on foie gras, refusing to hear an appeal against the state’s kibosh on products made by “force feeding a bird for the purpose of enlarging the bird’s liver beyond a normal size,” Reuters reports.

Foie gras, French for “fatty liver,” is made by force-feeding corn to ducks and geese, a process that animal-rights activists have described as cruel and unethical. The birds’ unnaturally enlarged livers are then harvested for high-end dining.

A Los Angeles-based restaurant group, a foie gras producer in New York, and a group of foie gras farmers in Canada had challenged the ban, calling it a violation of federal protections barring states from interfering in interstate commerce, Reuters says.

The ban was passed in 2004 but went into effect in 2012, according to the Los Angeles Times.

Read next: The Case Against Eating Ethically-Raised Meat 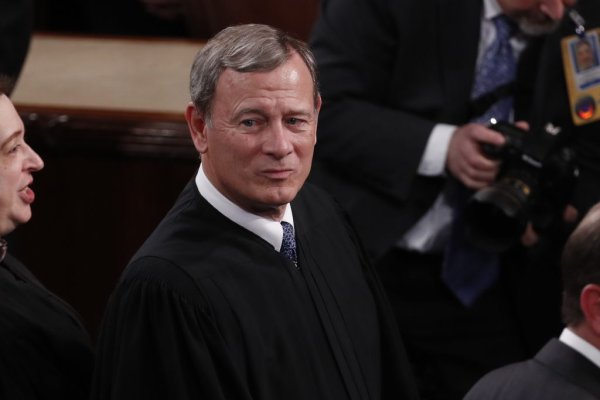