Converse filed suit against 31 companies, including Wal-Mart and K-Mart, Tuesday for trademark infringement.

The shoemaker alleges that the companies ripped off the iconic striped, toe-guard design of Converse’s Chuck Taylor All Stars, the New York Times reports.

The American company filed a total of 22 separate lawsuits seeking monetary damages in the U.S. District Court of Brooklyn, according to court documents. Other companies named in the complaints include Skechers, FILA, Ed Hardy and Ralph Lauren, among other retailers that Converse claims has unfairly copied the Chuck Taylor sneaker’s design.

Converse, which was bought by Nike in 2003, has also filed a separate lawsuit to the U.S. International Trade Commission (USITC), a federal agency with the authority to stop counterfeit shoes from entering the country. Many shoe retailers manufacture their footwear outside the U.S., and a successful lawsuit with the USITC would be effective in preventing the sale of the allegedly copycat shoes.

“The goal really is to stop this action,” Converse CEO Jim Calhoun told the Times. “I think we’re quite fortunate here to be in the possession of what we would consider to be an American icon.”

Trademark infringement accusations in the footwear industry are not new, and are hard to prove in the fashion world, according to several law firms experienced in similar cases. But that Converse has named a whopping 31 companies is somewhat unprecedented in an age when fashion feuds tend to be one-on-one. Recent lawsuits include LVL XIII Brands Inc. alleging that LVMH copied its nameplate design in August, and California shoemaker Gravity Corp accusing Under Armour of intentionally copying the sound of one of their product’s names. 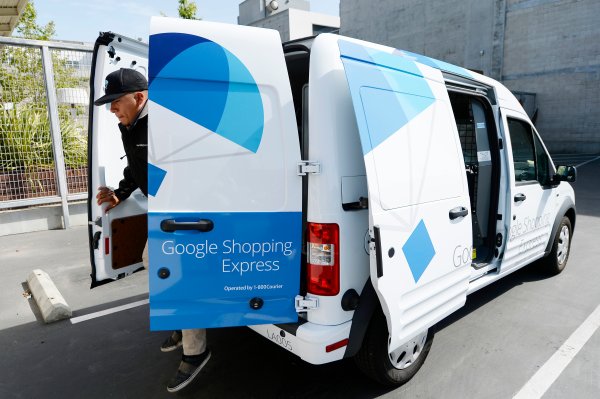