Five Cleveland teens were charged Tuesday after dumping a bucket filled with urine, tobacco spit and water on a 15-year-old autistic boy in a cruel twist on the viral ALS Ice Bucket Challenge.

The teens, whose ages range from 14 to 16, were charged in juvenile court for assault, delinquency and disorderly conduct, according to the Columbus Dispatch.

The incident, which occurred on Aug. 18, had been reported to police in early September after the victim’s mother found a video of it on her son’s cellphone. In an effort to track down the perpetrators, she encouraged media outlets and viewers to share the video, which has since amassed over 400,000 views on YouTube.

Dean Valore, the attorney representing the victim’s family, said that while the boy and his family were scarred by the ordeal, their situation has benefitted from an outpouring of support. 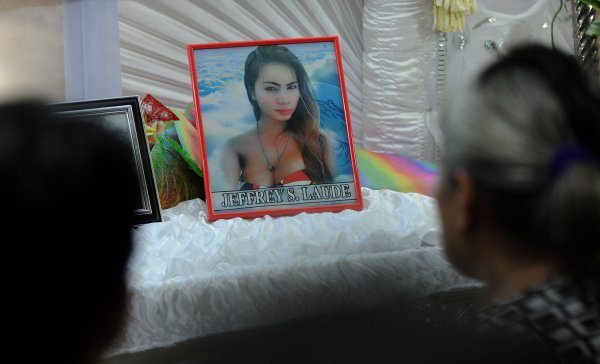