A visitor of the "NEXT Berlin" conference tries out the Google Glass on April 24, 2013 in Berlin.
DPA/AFP/Getty Images
By Jack Linshi

The 31-year old patient is a service member who checked into the U.S. Navy’s Substance Abuse Program for alcoholism treatment, the study published in Addictive Behaviors said.

During his residential treatment program, the doctors identified that the man “exhibited problematic use of Google Glass,” which manifested in “a notable, nearly involuntary movement of the right hand up to his temple area and tapping it with his forefinger.” The motion is used to activate the wearable technology.

The man had worn the device for up to 18 hours a day, and told doctors he would become extremely irritated and frustrated without the technology’s assistance, the report said. He also reported having dreams where his vision appeared as though it was seen through the lenses.

“Internet addiction” is not classified as a mental illness by the American Psychiatric Association, the agency that defines whether or not certain mental conditions are psychiatric disorders. But many experts believe the problem merits proper treatment, which has led to the opening of the first U.S. Internet addiction treatment center last year.

The condition has reportedly reached dramatic levels in China, where some say violent measures have been taken to address it. 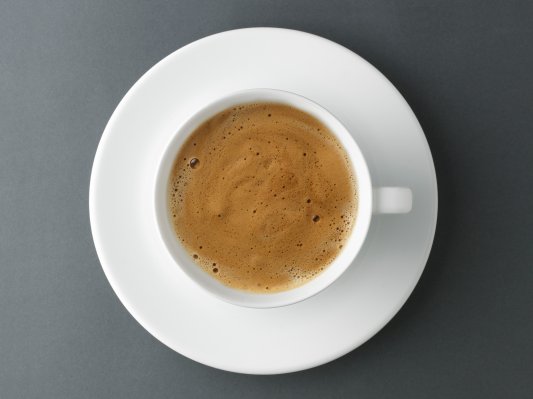 Addicted to Coffee? It's Probably in Your Genes
Next Up: Editor's Pick