Here Are The Diseases In NYC Rats

Infected with 1.6 bacterial agents and 3.1 viruses, the average New York City rat is a cesspool of disease. But perhaps more frightening to hear is that they’re also host to “many more novel viruses” with unknown potential to harm city dwellers, according to a new study in the journal mBio.

“Our findings indicate that urban rats are reservoirs for a vast diversity of microbes that may affect human health and indicate a need for increased surveillance and awareness of the disease risks associated with urban rodent infestation,” says the study, which looked at samples of blood, urine and feces in 133 rats.

The report found that about 40% of the rodents had at least one viral infection and nearly all had a bacterial infection. A total of 13 rats had more than five viruses. Salmonella and Bartonella were among the bacteria in the sample, but E. coli took the crown as the most common bacterial pathogen. Nearly 40% of rats in the sample had the bacteria, known to cause severe illness replete with vomiting and diarrhea. Pathogens associated with hepatitis C, which can cause liver failure, were among the most common viral pathogens present.

Diseases in rats can have implications for people who live in urban areas in close proximity to the rodents, which can often access the food supply. Despite the prevalence of rats in urban areas, the health implications of rat infestation has not been studied in great depth, but the study says that should change.

“With continued urbanization, highly successful synanthropic species like the Norway rat are likely to play increasingly important roles in zoonotic disease ecology as the size and complexity of the human-rodent interface increases,” the study reads.

To translate, as humans and rats cross paths more often, the potential to pass along disease will increase. 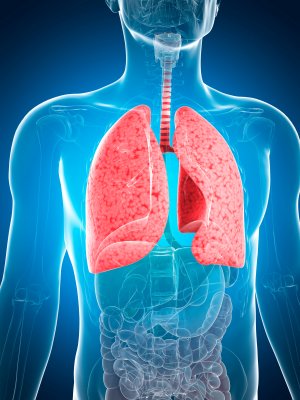 How to Protect Yourself Against Enterovirus
Next Up: Editor's Pick