Military aircraft are for the first time to join an enlarged U.S. special-operations force in Uganda as President Barack Obama ramps up efforts to hunt down notorious warlord Joseph Kony.

CV-22 Osprey aircraft will arrive by midweek, along with refueling aircraft and some 150 Air Force special-operations personnel, according to the Washington Post. A total of 300 U.S. troops will now be stationed in the restive Central African state.

LRA atrocities publicized on the Internet have sparked waves of revulsion around the world. 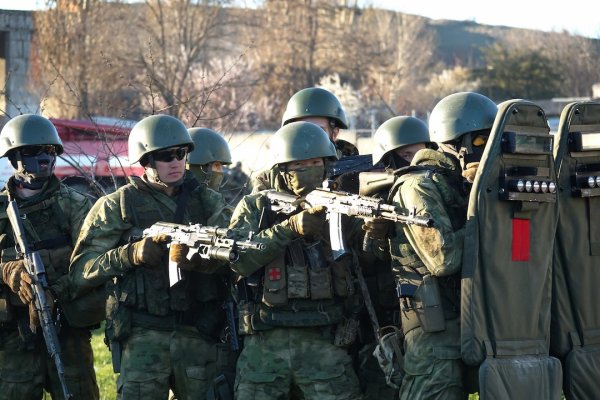