Everyone knows by now that tech workers in Silicon Valley get lavish perks such as round-the-clock free food and unlimited vacation days. But as competition to recruit and retain the world’s best software engineers has increased, so has the quality of the benefits. Case in point: Apple and Facebook will soon pay for female employees to have their eggs frozen. The procedure usually costs at least $10,000, according to NBC News, but apparently that’s a cost tech giants are willing to pay in order to attract top female talent.

There are plenty of more unusual perks to go around in the Valley, though. Here’s a look at 9 other real job benefits you can consider bringing up at your next performance review.

Nap Pods – Anyone who’s ever gotten caught dozing at their desk would appreciate these comfortable reclining seats that typically feature a spherical cover to help the user block out external stimuli. The pods are a mainstay at Google, among other companies.

Bike Repair Shop – Access to free bikes is common on the sprawling campuses of Silicon Valley’s biggest companies. Facebook even offers a bike repair shop where employees can bring their own vehicles for a fix-up.

Exercise Classes – Beyond having gyms on-site, many tech companies regularly offer free yoga classes. Fitbit has free kickboxing and zumba classes, and the IT firm ThousandEyes offers free massages every other week.

Booze – A San Francisco startup called Hipster was offering new employees a year’s supply of Pabst Blue Ribbon beer at one point. Though Hipster now seems to be defunct, cloud storage service Dropbox is well known for its Whiskey Fridays.

Barbershop – For those in need of a fresh cut, Facebook has a barbershop on-site to meet all hair care needs.

Car Rentals – Google employees can rent electric cars on the company’s main campus for the day to run errands.

Arcades – Forget foosball—some companies have entire arcades to help employees goof off from time to time. At Eventbrite, a new arcade game is placed in the office once a month, while Facebook’s gaming room features both traditional arcade cabinets and more eleaborate gaming rigs. Other perks that help employees embrace their inner child include Facebook’s candy shop and Google’s ball pit.

Concierge Service – Because Google would rather have their employees writing code than running errands, the company offers a concierge service that will do things like help organize a dinner party or plan a home improvement project. 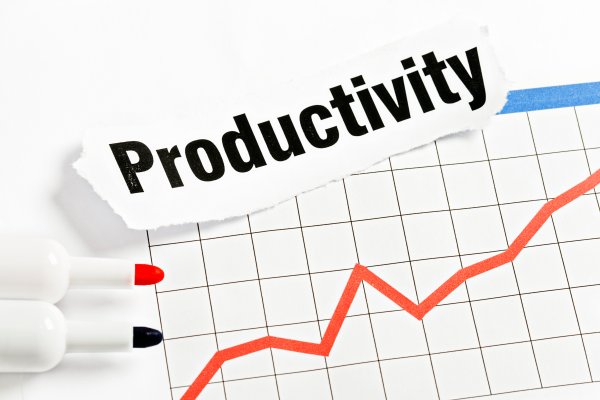 9 Powerful Habits for Getting Important Things Done
Next Up: Editor's Pick