A 29-year-old terminally-ill woman in Oregon defended in a new interview Tuesday her decision to forgo aggressive cancer treatment in favor of physician-assisted suicide.

“I don’t want to die,” Brittany Maynard said on CBS.”If anyone wants to hand me, like, a magical cure and save my life so that I can have children with my husband, you know, I will take them up on it.”

In the interview, Maynard’s husband and mother explain how they came to terms with Brittany’s decision.

“The idea of wanting my wife at my side forever—that was the original plan, right?” said Dan Diaz, Maynard’s husband “But the reality that I guess that feeds into the argument of quality of life versus just quantity.”

Maynard said her goal is to make it to Nov. 1 before allowing herself to die. She moved to Oregon because it allows certain types of physician assisted-suicide. 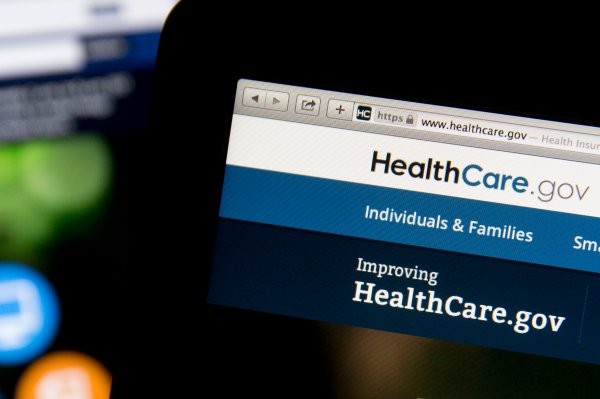