Report: Richest 1% Holds Nearly Half of the World's Wealth

The world not only surpassed a new milestone of wealth creation in 2014, but the richest 1% now own nearly half of the planet’s wealth, according to a new Credit Suisse report published Tuesday.

The Global Wealth Report estimated that the world’s combined wealth reached $263 trillion in 2014, a $20.1 trillion increase over the previous year. It marked the highest recorded increase since the financial panic of 2007, but the greatest accumulations of wealth occurred at the very upper echelons of earners.

“Taken together, the bottom half of the global population own less than 1% of total wealth,” the report said. “In sharp contrast, the richest decile hold 87% of the world’s wealth, and the top percentile alone account for 48.2% of global assets.”

Credit Suisse also noted widening gaps between the rungs of the wealth ladder: While only $3,650 would place a person in the wealthier half of the global population, $77,000 was needed to reach the top 10% and $798,000 to hit the top 1%. 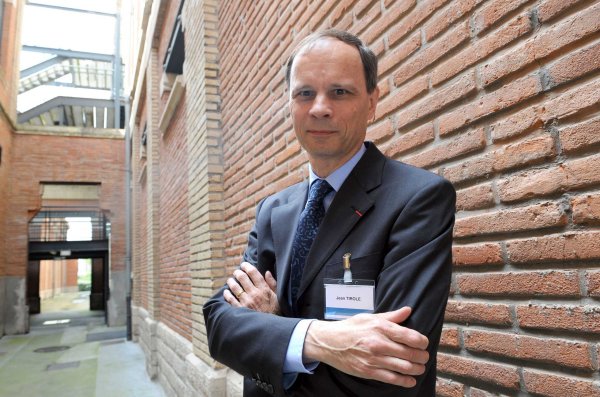