Last night Taylor Swift premiered her new song “Out of the Woods” from her upcoming album, 1989. Unlike the bouncy, horn-blasting “Shake It Off,” the new track shows off the ’80s pop influences Swift has said inspired the record (and its title). That’s in part because she wrote the song with Jack Antonoff of fun., whose first solo album as Bleachers this year was a crash course in how to mine the best of ’80s synth pop while still sounding fresh for 2014.

Before Bleachers’ Strange Desire came out this summer, TIME spent a day with Antonoff at Coney Island, where he talked about collaborating with Swift. “You can look at someone and get to know their music and say, ‘This is someone who I want to work with,'” said Antonoff, who also called “Out of the Woods” “one of the most important things I’ve ever been a part of” on Twitter last month. “It’s not rocket science if someone seems cool or great.” (Antonoff’s girlfriend, Girls creator Lena Dunham, also became pals with Swift after Dunham asked to be friends in a direct Twitter message following some mutual admiration.)

Antonoff says he always wanted to write with other artists, but didn’t get a chance to do so until “We Are Young” and “Some Nights” took off and opened some doors. After participating in some impersonal writing camps for artists such as Rihanna, Antonoff swore off sessions where he couldn’t work face-to-face with the artist. “I don’t want to imagine what someone would want to do — I want to collaborate,” Antonoff told TIME. “That’s why I like working with Taylor or Sara Bareilles or Tegan and Sara — where you’re just in the room, talking about what stuff is going to feel like and sound like, and working from that perspective. It’s not any of this bullshit of, ‘Let’s write a hit Katy Perry song.'” 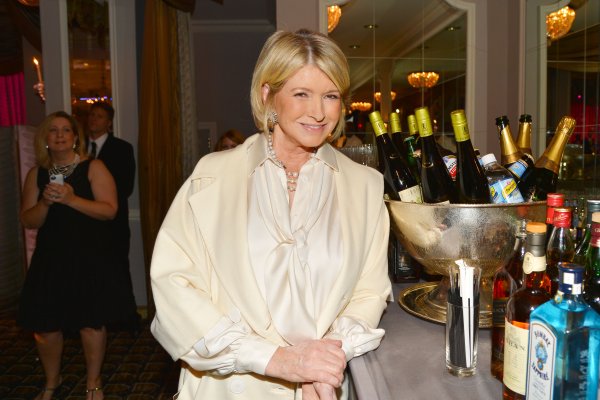