A World Health Organization official said Tuesday that up to 10,000 new cases of Ebola could be seen each week in two months, marking a steep rise from the nearly 1,000 new cases — suspected, probable and confirmed — that have appeared each of the past four weeks.

Without an increased commitment to fighting the virus within 60 days, “a lot more people will die,” said Bruce Aylward, the organization’s assistant director-general, according to the Associated Press. Speaking at a news conference in Geneva, Aylward also said the death rate in the current outbreak was now at 70%, well above the earlier estimate of 50%.

This year’s Ebola outbreak, the deadliest on record and largely concentrated in Liberia, Guinea and Sierra Leone, has killed nearly 4,000 people. The U.S. Centers for Disease Control and Prevention estimated last month that the total number of cases could reach 1.4 million by January 2015 if proper efforts are not instituted to curb it. 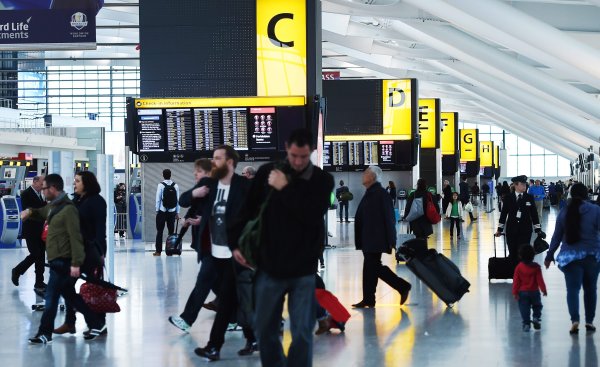