A shallow 7.3-magnitude earthquake struck off the coast of El Salvador and Nicaragua late Monday, killing one and sending tremors across Central America.

No major damage has been reported and an initial tsunami alert was retracted, Reuters reports. One man was killed by a falling electricity post, according to the mayor of the El Salvadorean city of San Miguel.

The quake happened at a 40-km depth, with the epicenter located 67 km west-southwest of Jiquilillo in Nicaragua and 174 km southeast of El Salvador’s capital, San Salvador, the U.S. Geological Survey says. 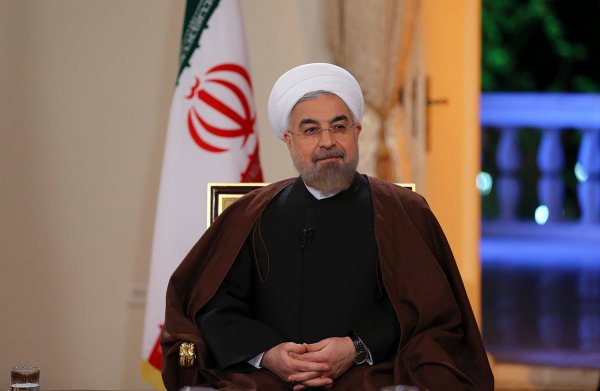 Iran's President Is 'Certain' of Nuclear Deal With West
Next Up: Editor's Pick