So much for the power of a familiar face.

Bill Hader, whose return to Saturday Night Live as “Stefon” and other famous characters was widely heralded across the Internet, was not much of a ratings draw as a host. His episode, airing over the weekend, tied Charlize Theron’s turn as host in May as the lowest-rated SNL showing ever, both overall and in the prized 18-49 demographic.

This seems, at first blush, surprising. Hader and beloved co-star Kristen Wiig used the episode to revive character favorites from party promoter Stefon to senile reporter Herb Welch to Wiig’s Kathie Lee Gifford impression. But it’s the very nature of their appearances, treated as special and rare, that may account for why SNL viewership has dropped off.

This isn’t just the usual attrition accountable to DVRs and next-day online streaming: Saturday Night Live first saw its normally steady ratings falter last season, after the departures of Hader, Andy Samberg, Fred Armisen, and Jason Sudeikis. The show’s 40th season may continue to look shaky until it finds a new Bill Hader, rather than just bringing back the one who’s moved on. 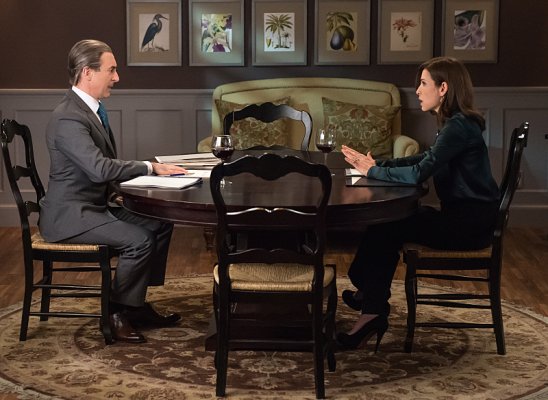 The Good Wife Watch: The So-Bad-She's-Good Wife
Next Up: Editor's Pick