Two flight attendants walk in the luggage claim area of the US Customs and Immigration at Dulles International Airport on Dec. 21, 2011 near Washington, DC.
Paul J. Richards—AFP/Getty Images
By Dan Kedmey

The nation’s largest union of flight attendants took the Federal Aviation Administration to court on Friday, arguing that the agency should have upheld a ban on the use of smartphones and tablets during takeoff and landing.

Lawyers for the Association of Flight Attendants-CWA argued that the devices distracted passengers from safety instructions and could fly out of their hands, becoming dangerous projectiles, the Wall Street Journal reports.

The FAA relaxed its ban on personal devices in 2013, enabling passengers to use devices such as iPhones and Kindles at all times of the flight so long as they were switched to “airplane mode.”

“Essentially we want to set the reset button to the way personal electronic devices were handled prior to October 2013,” said attorney Amanda Duré.

Lawyers for the union argue that the FAA violated an existing regulation to stow away all luggage during takeoff and landing. The defense team argues that the regulation only applies to larger items, such as laptops, and never was intended for handheld devices. 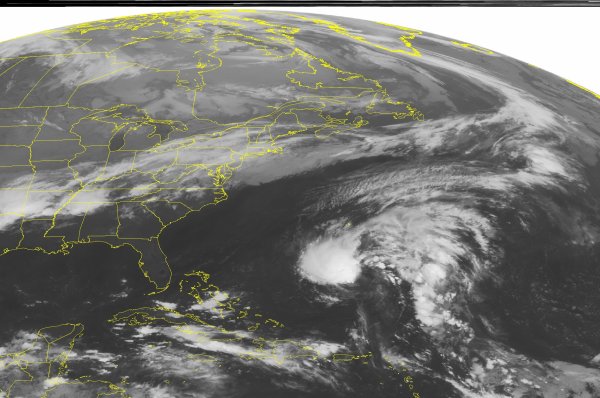