Storm clouds are seen above the southern United States via this satellite image on Oct. 11, 2014.
NOAA/AP
By NBC News

A large portion of the northeast of the state was under a tornado watch, according to the National Weather Service. Thunderstorms were expected to progress from East Texas through the Mississippi Valley and into the Tennessee Valley on Monday, according to… 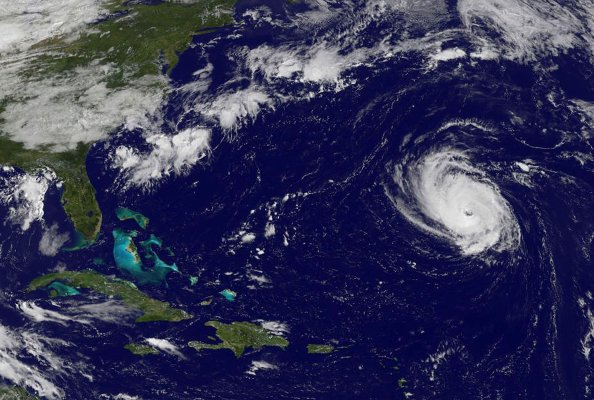