Though Lynda Carter stashed away the lasso of truth over 30 years ago, her legacy as Wonder Woman will live on in a new comic book series entitled Wonder Woman ’77. DC Comics announced at New York Comic Con that following the success of digital comic Batman ’66 (inspired by the Batman television show from the 1960s), a similar digital comic based on the 1970s Wonder Woman show will debut in December.

The six consecutive weekly chapters, written by Marc Andreyko with covers by Nicola Scott, will be collected and published in a print version in early 2015. The artists for the original stories will be named in the coming weeks, according to the Mary Sue. 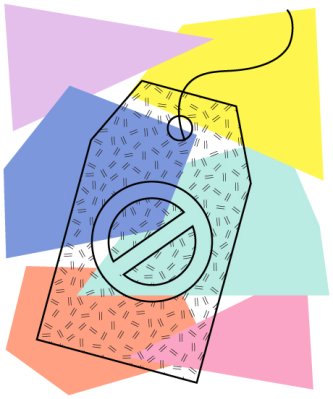 5 Ways to Stop Shopping Right Now
Next Up: Editor's Pick