Gone Girl isn’t going anywhere. For the second week in a row, the marital thriller based on Gillian Flynn’s best-selling novel topped box offices across the country, while The Judge almost had a terrible, horrible, no good, very bad weekend.

The Judge, which stars Robert Downey Jr. and Robert Duvall (featured in this week’s issue of TIME), wasn’t so lucky, opening in fifth this weekend. The film was expected to gross $16-18 million, but came in with only $13.3 million. Dracula Untold did the opposite, however, surpassing its $18 million estimated gross with $23.5 million.

Coming in at third place was Alexander and the Terrible, Horrible, No Good, Very Bad Day, a family-friendly moving starring Jennifer Garner and Steve Carell that grossed $19.1 million this weekend, a decent debut for a film that had a reported production budget of $28 million. 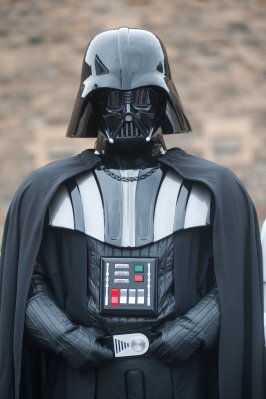 Watch This Amazing Fan-Made Remake of Star Wars: The Empire Strikes Back
Next Up: Editor's Pick